Our Story
"Far and away from the big city and its inevitable stresses, Paskho was founded out of a return to the fundamentals." Sustainability
"We hope to inspire others to repurpose, rather than add to the piles of waste that overflow our landfills." Try 3 Items at Home for Free

Amid This Year’s Struggle, New And Tougher Companies Are Born In The $900M Creative Economy
Elizabeth MacBride, Forbes Senior Contributor 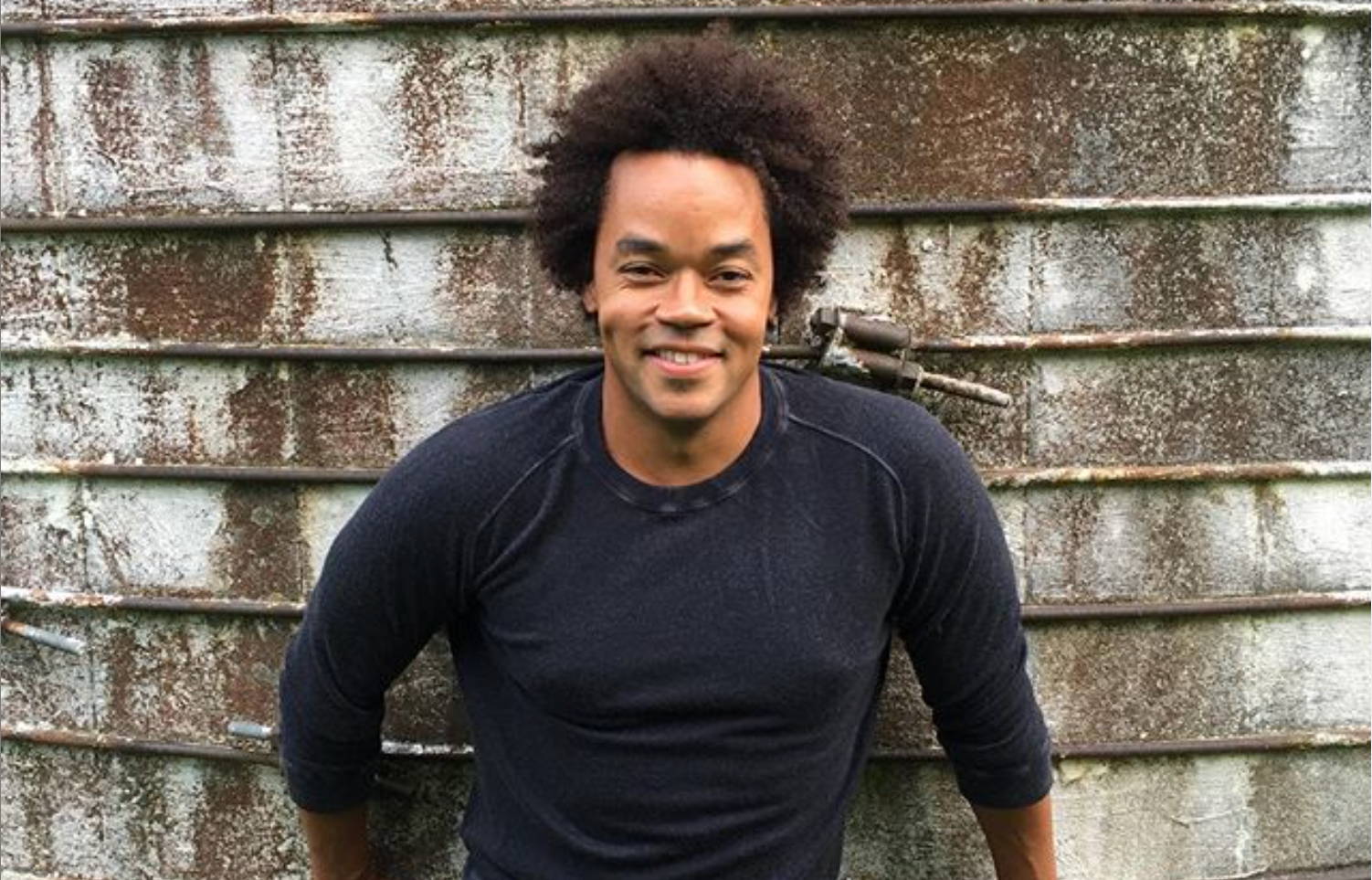 When the pandemic hit, Patrick Robinson couldn’t get the opportunity out of his mind.

As the New York City-based fashion designer looked at photographs of COVID-19 food lines, he started thinking about what it might mean for his company to create local jobs.

He was already focused on sustainable fashion, producing his line of casual wear, Paskho, in a high-quality factory in China. “We start seeing the craftspeople from across the country, all these people get displaced and disregarded,” he said. “Then, Floyd hits and me being a black man – all these things were gut wrenching to me.”

He brought the production home. The 12-employee company now outsources its manufacturing to about 500 tailors and seamstresses in the New York City area, paying them $30-35 an hour. Robinson said he is in discussions with groups in South Carolina, Alabama and Detroit about outsourcing some work to them. “So many people touch your product. It should feel magical when it arrives.”

Entrepreneurs like Robinson and people working in the creative and maker sectors could offer an answer to one of the big problems of the 21st century economy: How do you provide dignified, well-paying jobs to people in an era where technology is steadily replacing human work and climate change is raising questions about the upper limits of consumption?

Investment in the creative economy seems likely to grow. Some creative businesses responded extraordinarily rapidly to the crises. At the same time, wealthy families – aka “impact investors” are more motivated than ever to put their money to good use.

The Roots Of The Creative Economy Idea

In the early 2000s, urbanist Richard Florida launched the idea of a creative class of worker, arguing that cities should try to attract a well-educated workforce capable of bringing a lot of creativity to jobs, which often called for it. The creative class, from graphic designers to hairstylists, comprise 40 million American workers, he argues. There were some troubling questions, though – does a creative class require a low-paid service class, the delivery people and house cleaners that do the physical work left over while the thinkers go about their daily lives?

Callanan, whose seed funding came from the Ford Foundation, added the ethical dimension. She figured if she could connect the $12 trillion of socially responsible and impact investing capital in the United States to the $878 billion creative economy, a host of growing small and private businesses committed to sound business practices would emerge. The creative economy includes everything from the traditional – art galleries – to locally sourced food companies and the Rebuild Foundation, a Chicago-based organization that provides art programming and develops affordable housing.

The latest sign that her vision is coming to fruition is the launch of a member community of foundations and individuals committed to impact investing in the creative economy, and whose impact investing assets total $1 billion. The list includes:

Among the Member Community’s investments is the NACP, a fund that tracks the Morningstar Minority Empowerment Index, and an arts collective based in Sante Fe called Meow Wolf, which is currently closed because of COVID-19.

Investment in ventures comes to the fore

One of the problems with impact investing in big companies is that when they’re publicly held, they are at the mercy of the public markets, a mix of day traders, computer algorithms and big shareholders. Robinson, who made a 30-year career working for big companies, noted that Gap, for a while, was making high-quality denim clothes, and then bowed to shareholder pressure to produce inexpensive clothes again. He went out on his own in 2013.

Innovation and impact investing using small and private companies as vehicles offers more leeway for long runways and experiments that balance the needs of shareholders, employees and communities.

In addition to his furniture company, Moore, for instance, has also launched a public-private partnership called Greenbelt Hospitality, a for-profit with $5 million in impact investment from an angel investor. In Phoenix, it will be an organic farm, restaurant and education center located in a local park. It’s awaiting approval from the National Park Service and is about two years away from opening.

“Art doesn’t have to be in the gallery,” said Moore. “Businesses don’t need to only work in the world of a spreadsheet. For me, (Laura) was able to show me that hey, you can be artist and you can be a businessperson.”

She was always there for me when I stumbled.”

Callanan is a well-connected former senior deputy chairman of the National Endowment for the Arts. She’s worked with Mary Stuart Masterson on a project in the Hudson Valley (Upriver Studios) and is actress Laura Linney’s stepmother. Callanan’s husband, Romulus Linney, was a playwright and novelist who died in 2011.

Many creative economy businesses, like those elsewhere in the economy, are having a tough year. Robinson is in the midst of raising $5 million, while he continues to transform the company to be able to source locally (clothes are pre-ordered and delivered within two months, for instance). Last year, the company sold about 160,000 articles of clothing. After sales doubled every year since founding, this year, the company aims to meet last year’s production numbers. Items of clothing are priced, based on the company’s web site, at between $70 and $140.

There are complicated long-term questions about how impact investors exit creative economy companies: How many of them will be saleable ? Will buyers acquire them and change the social mission? Those questions might lead to new models like community and employee ownership.

But those involved are hoping that the pandemic, the economic crisis and the social change afoot will lead to an evolution in the way businesses operate. Moore is the fourth generation of a farming family. Stewardship is bred into his thinking. “One day it clicked for me. All these things that I’m thinking about, as I’m producing food – what does impact mean and what kind of world are we leaving for our kids? Your practice and your business doesn’t need to be two separate things.”

You make sure the business stands up, and is something you can stand behind.”